Trading Shoes for a Machete’: Why Cultural Context Matters when trying to do Good by Paul Terry

Home Blog Trading Shoes for a Machete’: Why Cultural Context Matters when trying to do Good by Paul Terry 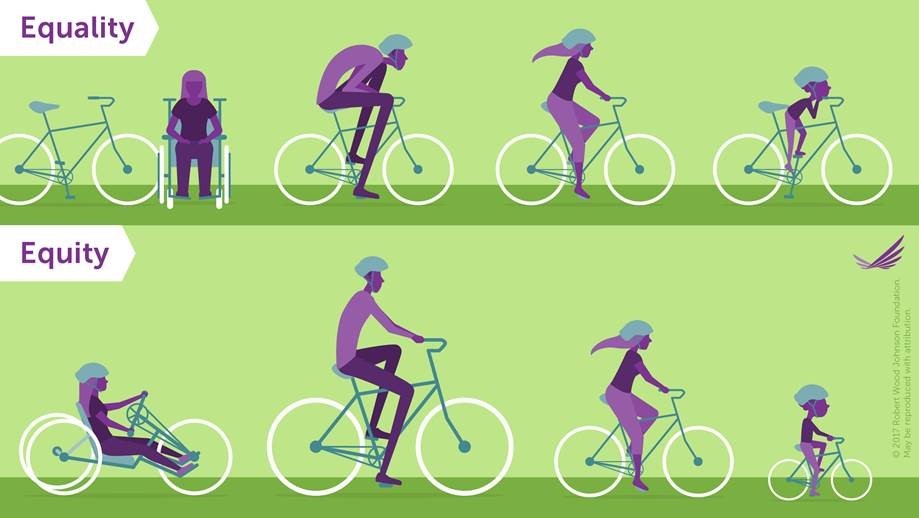 Allow me to tell you a story about an ongoing struggle I’ve had with cultural context and working in prevention. This is an episode where I thought I was doing the right thing on behalf of a non-working poor person in Tanzania. But as you’ll see from the unexpected plot twist at the end of the story, I’m still not sure about whether this was a do-gooder ending or just another inept neo-colonialist tale of unintended consequences. It is about a time my wife and son and I were attacked by two men wielding machetes. Two men appeared suddenly in the dark of night as we were returning home along a slim, wooded path near where we lived at the time in Dar es Salaam. The men, barefoot with tattered pants and no shirts, briefly jostled me and my son and moved quickly to my wife and started tugging at her clothes looking for money or jewelry. I charged them and the roar that erupted from me sounded like a mix of a lunatic and a lion. My screams were riotous enough to send them fleeing into the darkness. Two days later, I saw one of the men using his same machete to rummage through garbage alongside a road. I confronted him and, after a prolonged negotiation, persuaded him to surrender his machete in exchange for a pair of used tennis shoes, something I knew were coveted by Tanzania’s poor. End of story, right? Using the utilitarian moral code of the “greatest good for the greatest number,” I had effectively reduced the probability of harm to others in exchange for something of value to this wrongdoer.

The story takes a surprising turn, at least for me given my context for such, when I relayed my “machete for shoes” facilitative approach to my daughter. Anna is a public health nurse who has been drawn to working with marginalized populations throughout her career. “Well, Dad.” She paused and I immediately sensed the indignation that only a lovingly grounded father-daughter relationship can bear. “Way to take away a poor man’s livelihood!” Justice for me had been about the many people that could be spared of being as witlessly afraid as we were, compared to the loss of a weapon for this one man. For Anna, someone who has worked among the poor much more than me, the machete enabled him to provide for himself and likely for others. Maybe he hired out to trim tree branches or butcher pigs during the day and, per Anna, his context may well have put him on higher moral ground than mine. Had I considered his night job may have had been more Robin Hood than thug? In retrospect, it would explain why two strong but poor men with swords would so readily flee from an unarmed rich elder whose only fight was in 7th grade and lasted all of 10 seconds.

Achieving parity in health promotion starts with a strategy that is inclusive and examines context, but we will also need to consider whether we have the capacity to facilitate change in ways responsive to cultures and their lived experiences. Social justice and individual behavior and well-being are inextricable. If you are interested in learning more about moral teachings, consider taking Harvard’s most popular open enrollment course (online for free) called “Justice,” taught by Professor Michael Sandel. You’ll learn that Anna and I were struggling between two of the most time-honored of moral principles. I took a position of “consequentialism” which holds that, as Star Trek’s Dr. Spock said with his dying breath in his final episode, “the needs of the many are more important than the needs of a few.” It’s a philosophy where the outcomes of actions help determine the rightness of actions. Anna was indignant because she was viewing my actions via her lens of “categorical reasoning.” Seesaw my impulsive assumptions about the benefits of disarming a brigand as a violation of another man’s rights. It’s a belief system where some things are morally righteous no matter the context.

Health promotion is complex even when not considering issues of justice and equity. The dynamic influences of culture, environments, education, and upbringing all collude to make promoting fitness, happiness or healthy eating as exciting and unpredictable as a Mars mission. Add the goal of equivalence of benefit to this mix and the launch pad is ever more volatile.

Solving for parity in health promotion remains such a vexing problem, and worthy challenge, for health promotion professionals because it demands that we fully acknowledge the social and ecological factors influencing health behaviors and create strategy accordingly. Read Paul Kuttner’s essay for an interesting take on the problem with the “equity vs equality graphic” so many are using to illustrate the differences between the two. I find parsing between these differences complicated if not confusing.

A more simplistic way to begin considering whether health promotion efforts are well positioned to advance parity in health is to ask whether the efforts are guided by a strategic plan and whether data related to health disparities are represented in the plan. An answer to the first part of the question, at least when it comes to workplace-based health promotion, is “usually not.”