In response to “the gadget apocalypse”

Home Blog In response to “the gadget apocalypse” 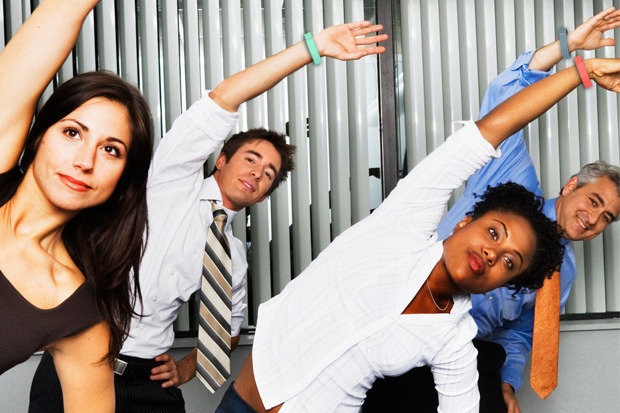 Use of hyperbole is an indefatigable tactic to draw attention, and seems to be the tactic of choice for so many journalists. The latest assault on our senses is this headline from the New York Times, “The Gadget Apocalypse is Upon Us.” The author of this article contends wearables are on their way out, specifically those in the fitness sector. As a member of a working group that’s been tracking employer incorporation of wearables into corporate wellness programs for the past few years, such a claim was successful in gaining our group’s attention.

We quickly debated amongst ourselves and offer the following points of response:

Our conclusion is that headlines about a “wearables apocalypse” are an exaggeration.  This market is shifting and stabilizing, and it seems to us the promise and potential of wearables is only just begun.